James Bay is the oldest neighbourhood on the west coast of North America lying north of San Francisco. Originally, James Bay was known as Ogden’s Fields then subsequently Dutnall’s Farm and Beckley Farm. Considerable residential development began in 1859 when Governor James Douglas constructed colonial administration offices across the harbour from Fort Victoria. James Bay was home to many of Victoria’s prominent early citizens and a number of their fine homes remain to this day. 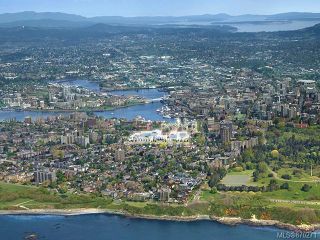 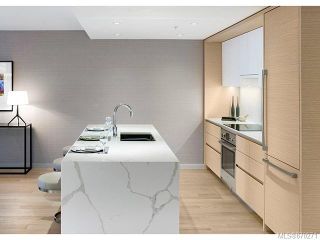 No smoking within lots, on Cp, LCP and within 7.5 meters of any entry

These statistics are generated based on the current listing's property type and located in Vi James Bay. Average values are derived using median calculations.
Get market change alerts
MLS® property information is provided under copyright© by the Vancouver Island Real Estate Board and Victoria Real Estate Board. The information is from sources deemed reliable, but should not be relied upon without independent verification.
powered by myRealPage.com